As is my custom when things like this happen, I have refrained from discussing the terrorist attack in Orlando until I’ve had a moment to grieve for the victims, their families, and our country as a whole. Here are my thoughts, in no particular order. 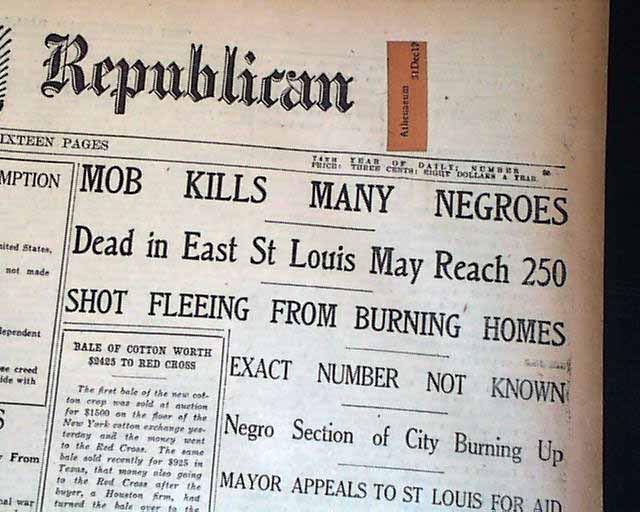 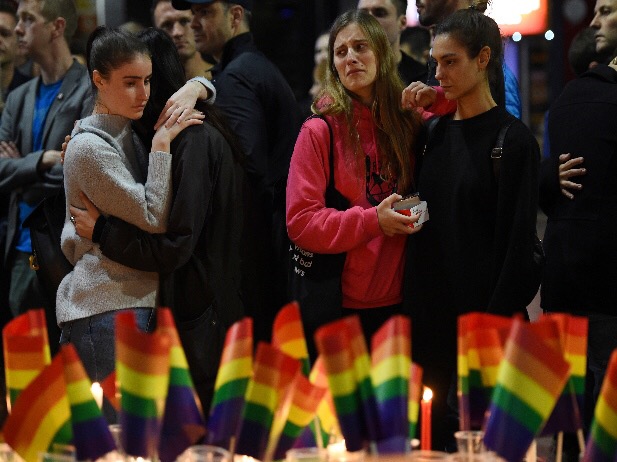 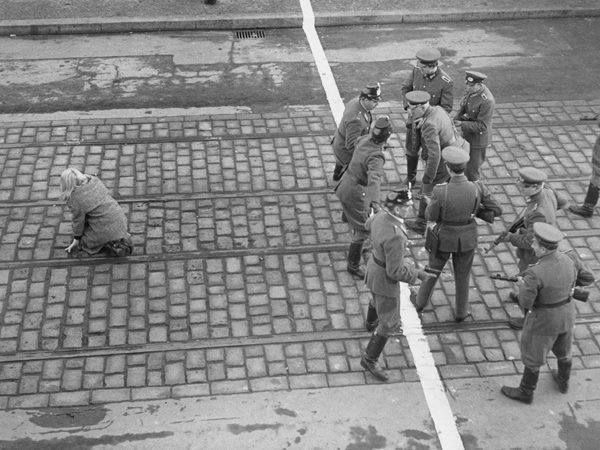 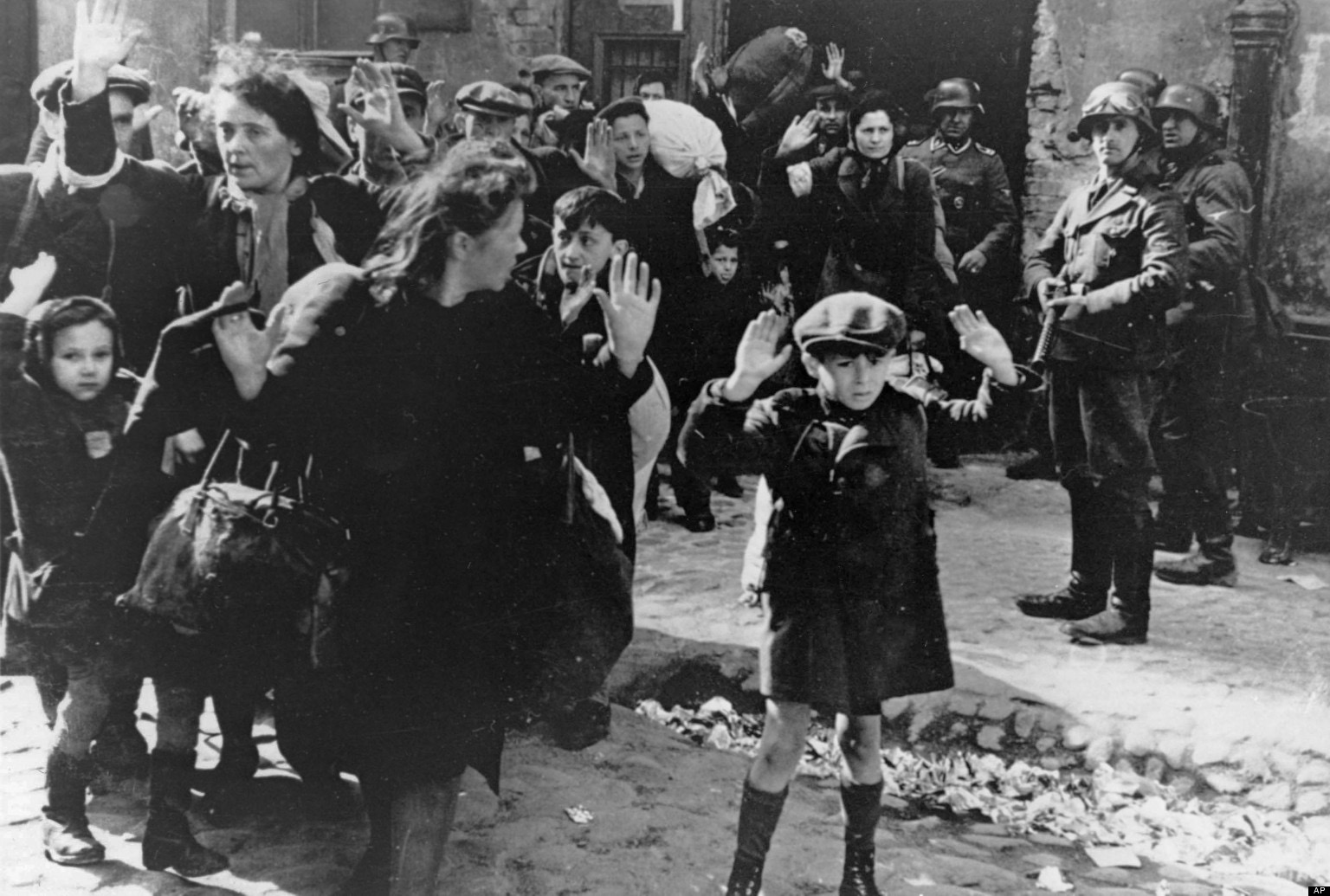 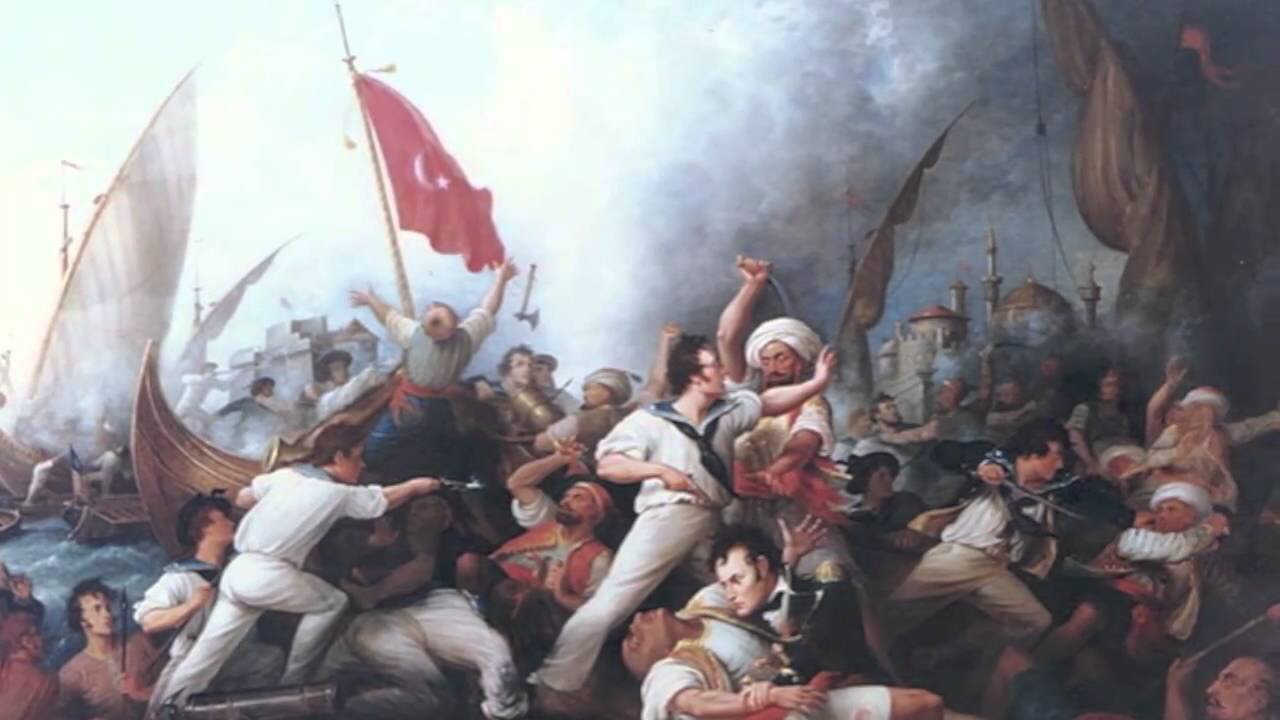 So, what should you do?

I make the manliest of drinks...

Every round has a purpose. No one size fits all an

@radicaleb was on, and as always, we went off the