(Unofficially announced at this point. We’re a tease, what can we say.) 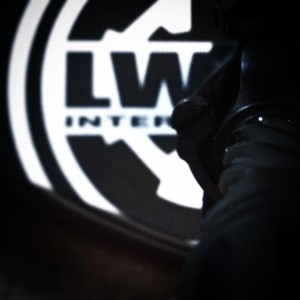 I believe, we’ll be done with the Knight’s Armament Company SR-15 MOD2 this coming Wednesday. I’m strangely excited yet sad to be moving on. I did put a magazine through next year’s test rifle however… It ‘s still all shiny and new. I almost feel bad for what I’m going to do to it… 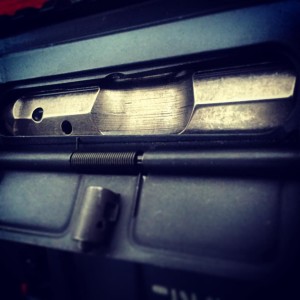 If only someone would abuse the crap out of this LWRC INTERNATIONAL, LLC Trident Concepts, LLC rifle… 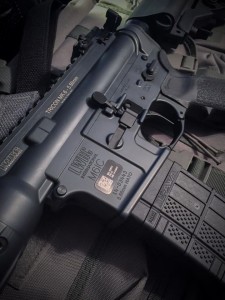 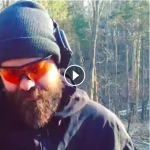 And on today’s episode of “All Da Lumenz” we have the LWRC Tricon MK6 test rifle with a SureFire, LLCFury PX3 on a Unity Tactical mount. Aziz, Light! 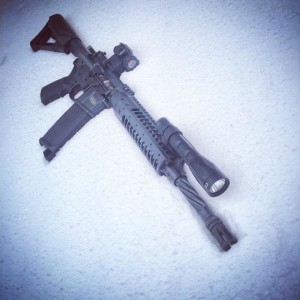 Since you all seem to like it when I do stupid crap with my test AR’s… The LWRC Tricon MK6 fell asleep in a snow bank, video soon… 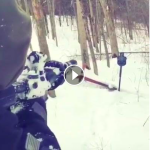 Another 150 rounds through the LWRC INTERNATIONAL, Tricon MK6. So far so good. 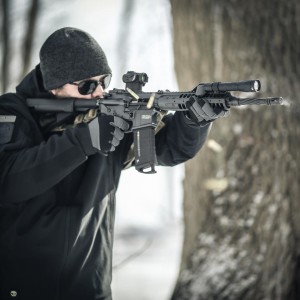 Some of you have been asking about the LWRC INTERNATIONAL, LLCTricon (Trident Concepts, LLC) MK6 project gun. I’ve been waiting for the BattleComp 51T mount to be back in stock before we could get going in earnest. Expect some very cool stuff shortly. 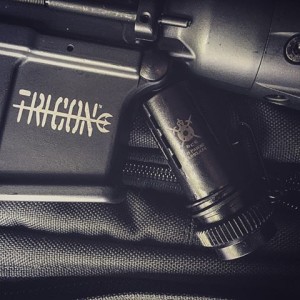 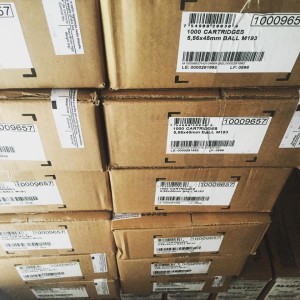 One of the things I’ve heard pretty frequently o

2+ years, and I finally beat the Heart in Slay The

Q: So what is Technical Handgun: Tests & Standards

I once heard an instructor say "The road to hell i